On a list of the 10 fastest cars in the world, the Bugatti Veyron Super Sport was listed as #1!

It has a W16 Narrow Angle eight liter engine, and it gives the car the ability to accelerate from 0 to 60 miles per hour in 2.4 seconds.

Incredibly, this car has reached top speeds of 268 miles per hour! 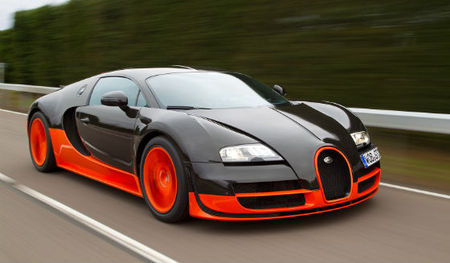 If you've ever had an impaired driving conviction, even if you didn't cause an accident, you're more likely than not to be paying through the nose for your insurance.

Insurance companies believe that convicted drunk drivers are very likely to be repeat offenders, and of course, that they'll be at an increased risk of causing an accident.

If nothing else, the threat of forking over thousands of dollars for car insurance should be enough to make you think twice before you drink and drive.

Stay safe, and have a nice car!

Who would have guessed tune-ups and manicures go together?

A 'girly' garage has popped up in Paris, France, that caters primarily to women! Women (and men of course!) can go for a manicure, a massage and lessons in mechanics.

Most of the mechanics are females, and help women feel comfortable, confident and informed during the car repair process.

In addition to all of the above, they also have child-care facilities! 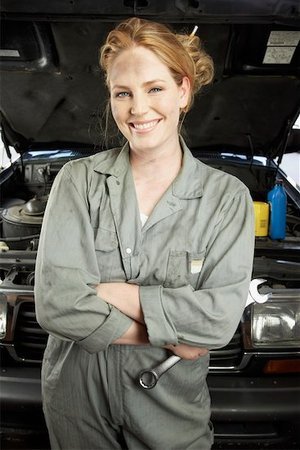 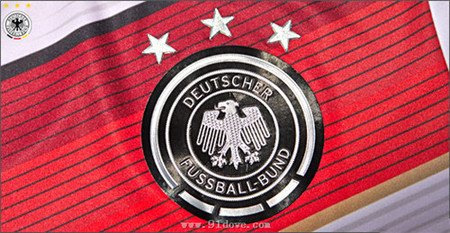 Did you know that Heinz and Ford are teaming up to determine if tomatoes can be used in the manufacture of car parts?

Apparently the fibers in tomato skins can be used to make wiring brackets or storage bins in cars instead of petroleum based products.

Maybe plant based plastics aren't such a futuristic idea after all! Click here to read more! 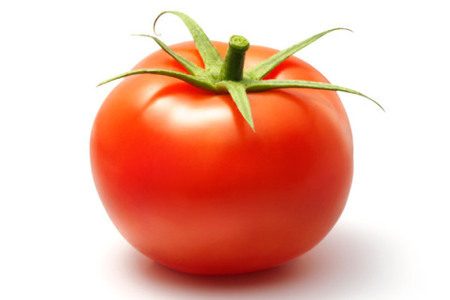 Maserati will be celebrating it's 100th anniversary in September with a 3 day rally that will excite car enthusiasts everywhere!

Over the course of 3 days, there will be parades, exhibits, track tests and a concours d'elegance. 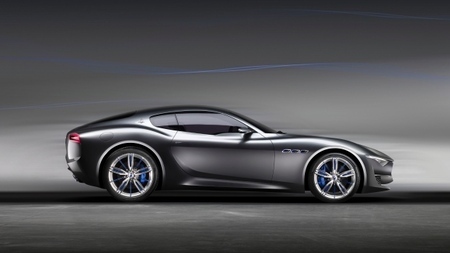 Apparently Vancouver has the WORST grid lock in Canada. CTV News reports that the city has 35% congestion, meaning that it takes 35% longer to arrive at your destination than other parts of Canada.

Check out the article here!

Have you seen the new MINI Superleggera? 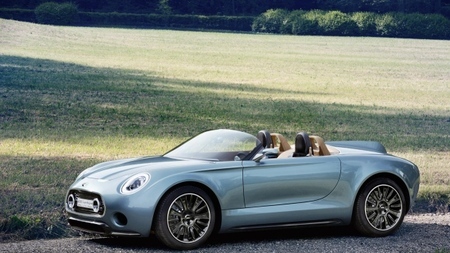 Fun Fact Friday is here, and boy do we have a fun fact for you!

Did you know that if you're single, or you've just hit the big 5-0, that you're paying more for your car insurance than younger, married people?

Apparently, insurance companies have found that you're much less likely to get into an accident if you're married and you'll incur less driving violations too, such as fines.

Also, according to some insurance companies, the older you are the more you are to accidents. This is completely contrary to statistics which state that the safest drivers are between the ages of 64 and 69. READ MORE HERE!

Whatever your age or marital status, drive safely!

that a historic Mercedes-Benz 300 SL Gullwing is going up for auction?

It's expected to fetch $1M later this year, and was driven by Stirling Moss before his victory at Mille Miglia in 1955. 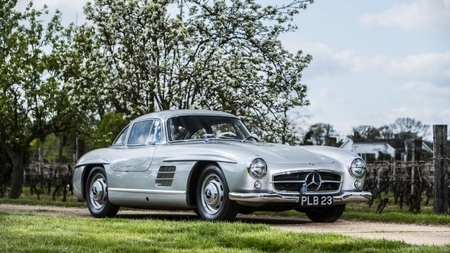